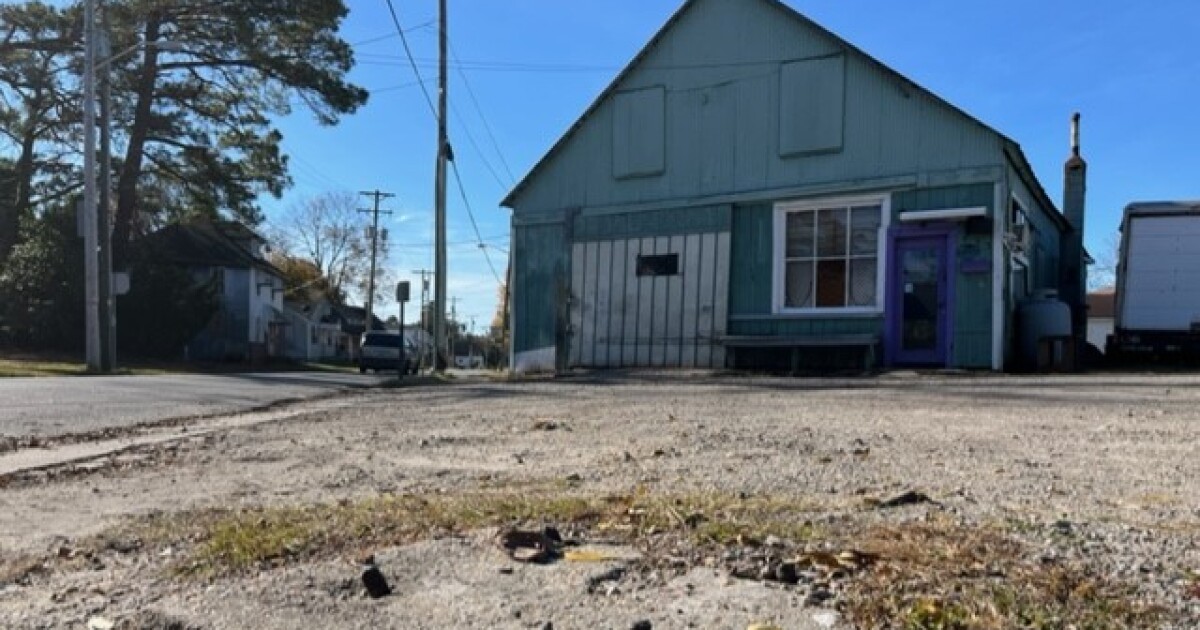 ELIZABETH CITY, NC — At nearly 90, Joyce Long has lived a full life, but the memories of her childhood are still colorful.

“I was born and raised here on Herrington Road. Back then it was called Euclid Avenue,” she said from her home in Elizabeth City. “It was just a nice neighborhood.”

Although he grew up in segregated North Carolina, Long remembers a friendly neighborhood where black and white neighbors generally got along…but for black families visiting the South by car, friendly encounters were not guaranteed.

“Stopping in the wrong place could be the difference between getting home safely after a trip or not getting home at all,” said Dr Melissa Stuckey, assistant professor of history at the University of Elizabeth City State.

And so the “Green Book” became a lifeline.

The book inspired “Green Book”, winner of the 2018 Best Picture Oscar, and according to the North Carolina African American Heritage CommissionElizabeth City only had two locations released in the local version.

But Stuckey thinks that number is just scratching the surface.

“You were stopping at those first two places, but that opened up everyone in Elizabeth City to a traveler who came here,” she told News 3.

Over the past year, Stuckey and his students have been deepening their project called “Beyond the Green Book”.

Now in its third semester, the project uses old city directories, maps, African-American newspapers and interviews to reconstruct black life in Elizabeth City’s historic Shepard Street-South Road Street neighborhood. Stuckey says they’re focusing on 1942, the year of the Green Book that inspired the project. She tells News 3 that she and her students took the two official Green Book businesses and added 73 more locations in and around the neighborhood.

Kept in a Google Earth file, locations include grocery stores, restaurants, hair salons, a funeral home and more. Many businesses have been discovered by students following Stuckey’s class.

Long says she heard about the project through the Albemarle Museum, through which Stuckey gave a presentation about her project in the fall. She tells News 3 that she was thrilled to hear that younger generations are taking an interest in her old neighborhood.

“I said, ‘Thank God, thank God. I’ll help you any way I can,'” Long said as he welcomed Stuckey to his dining room.

Long had pulled out old letters, journals, and photos. Stuckey also shared what she discovered about the print shop that Long’s father ran.

“As more and more people know about the work, I have the chance to talk to older people who have very vivid and powerful memories,” Stuckey said. “(We need) to have conversations, to do interviews and to really put this story together before it’s too late to tell it with living memory.”

With her latest group of students, Stuckey says she hopes to expand the scope of her project and digitize the materials she finds.