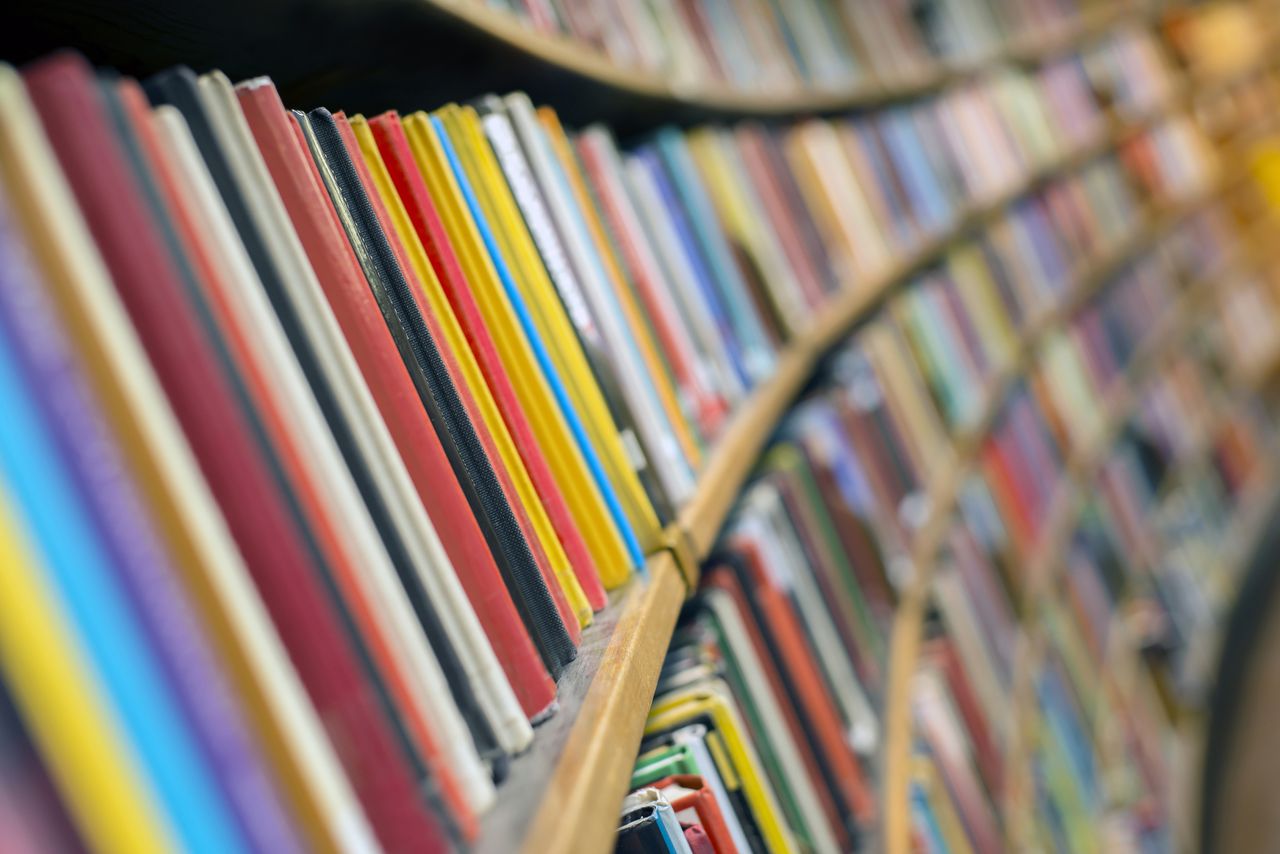 North Hunterdon-Voorhees Regional School District School Board adopted resolutions at its meeting on Tuesday which will keep five LGBTQ+ on the shelves of its libraries.

The council, since September, heard from parents and community members seeking to ban five LGBTQ+ books: “Lawn Boy” by Jonathan Evison, “Gender Queer” by Maia Kobabe, “This Book is Gay” by Juno Dawson, “All Boys Aren’t Blue” by George Johnson and “Fun Home: A Family Tragicomic” by Alison Bechel. Others spoke out against the ban.

The neighborhood book commission read and rated each book before voting 4-2 to recommend that “This Book Is Gay” be removed from the shelves, stating that it lacked proper citations, presented unverified facts, and questioned its relevance for high school students. He did not vote to recommend deletion of the other four books.

The board of education voted 7 to 2 against a resolution to remove “This book is gay” from library shelves. The committee also passed four resolutions that will keep the other four LGBTQ+ books on the shelves.

No one spoke at the public part of Tuesday’s meeting in favor of banning the books. Some 55 people attended the virtual meeting.

Max Moore, a transgender student in the district, said he read “This Book Is Gay” and didn’t understand why the book’s committee deemed it too explicit for students.

“Apparently the (book) committee is considered to have a lot of imagination, as it is recommended that this learning opportunity for the nearly 2,500 student readers in the district be cut,” Gepp said. “How did I, an ignorant youngster, come across this information? I used the tools this district has so generously provided, our library research databases. Thank you for these resources.

“In the absence of data from your review board, you should know some numbers first,” Hickson said. “The district’s copies of ‘This Book is Gay’ have been viewed 31 times since 2015, more than once in each rating period.

“In comparison, ‘Everything, Everything’ by Nicola Yoon, a best-selling novel which arrived the same year, has circulated only 19 times. The popularity of this book…demonstrates students’ interest in and need for the information.

Our journalism needs your support. Please subscribe today to NJ.com

Vashti Harris can be contacted at [email protected]

The new intermediate level book “Raven, Romda and Ravai: The Dark Beast” by Dave Maruszewski presents a fantasy world for the reader Antsy