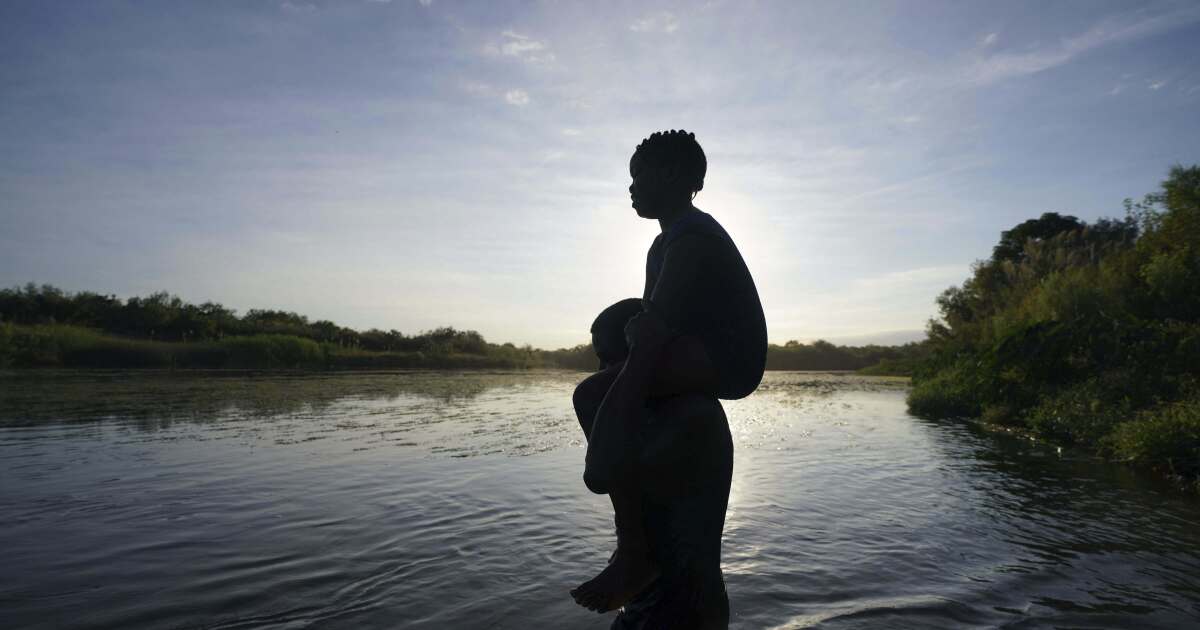 Guard who drowned at Texas border didn’t have a float

A member of the Texas National Guard who drowned at the US-Mexico border while on duty was not equipped with a flotation device when he jumped into the Rio Grande to help a migrant who struggled to swim across, state officials said Wednesday.

SPC. Bishop Evans, who disappeared three days before search teams found his body on Monday, was among more than 6,100 border guards stationed as part of the governor’s massive border security mission Republican Greg Abbott known as Operation Lone Star. The mission has 43 flotation devices for guard members who are assigned to boat missions, Maj. Gen. Thomas Suelzer said. Evans was not a member of the ship’s crew.

Requests for additional flotation devices were first made in February but were delayed by supply chain issues, Suelzer told lawmakers on the Texas Capitol while facing questions about the death of ‘Evans, low morale and equipment shortages that rocked the year-long mission. Guard chiefs defended against issuing all of the soldiers’ flotation devices because, they said, many are stationed on land.

Suelzer said that since Evans’ death, members of the guard have been instructed not to go in the water unless they have received special training.

“(He) was a human being,” Suelzer said. “He saw a human drowning and he jumped into the water to save him.”

Brig. General Monie Ulis said members of the guard mostly stayed on the banks to help migrants, and that he could recall only four or five instances where a member of the guard had entered the water.

Evans is at least the fifth Guard member who died during the mission, a number that included suicides, said State Senator Roland Gutierrez, a Democrat who has called for an investigation into the deaths. The mission includes thousands of state troopers, Rio Grande patrol boats and surveillance planes, and costs the state more than $2 million a day, said Steve McCraw, director of the Department of Security. Texas public.

Abbott last year gave members of the guard unusual authority to detain and arrest migrants, but most mission members are assigned to observation posts. Warden leaders acknowledged morale issues, including equipment shortages and sparse living conditions, but said improvements had been made in recent months.

“Average morale would be around seven,” Ulis said. “Well above when we started.”