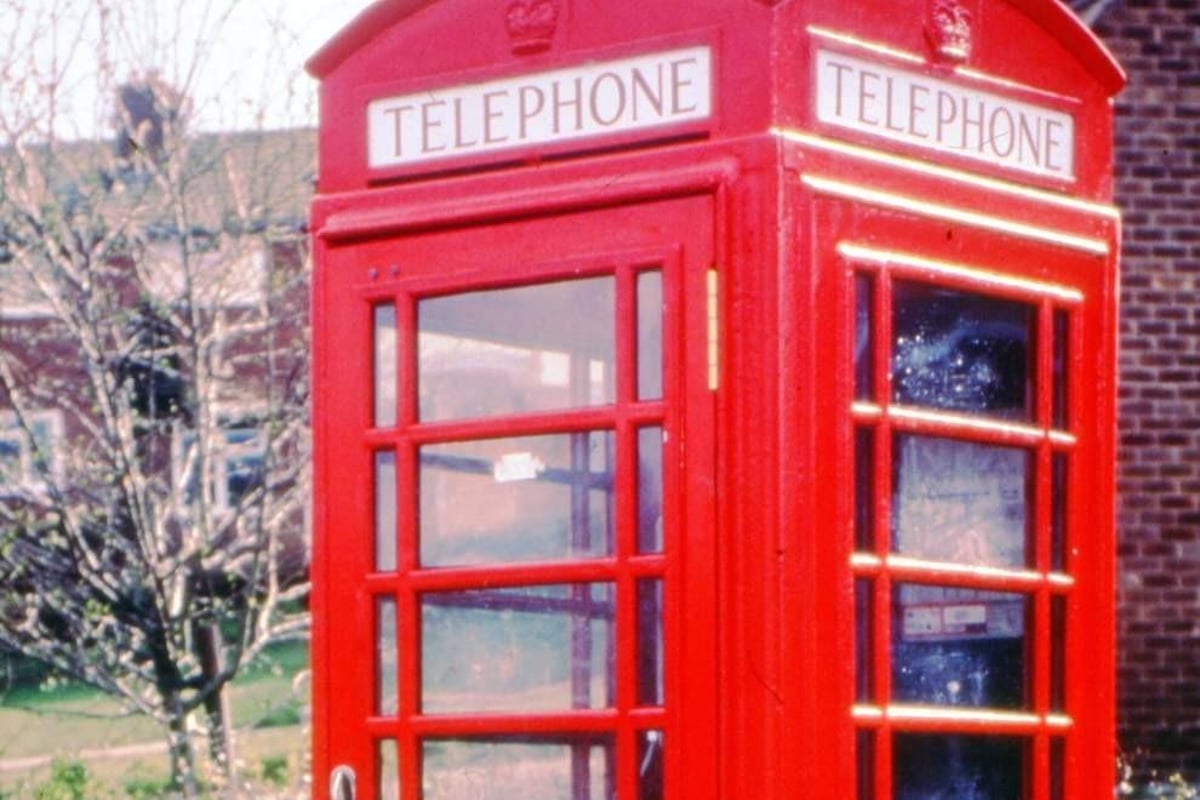 The request has been made by Blyth Parish Council to convert the former Retford Road public box into an exchange, which will allow residents to bring unwanted or previously read books to the establishment and exchange with those left behind by other readers.

Work will include restoring the K6 box, first introduced in 1935 to commemorate George V’s Silver Jubilee, to its former glory, before the interiors were removed and replaced with book shelves.

One of the traditional K6 phone booths

The Grade II listed box – the most iconic design of any public telephone box – is one of around 10,000 across the country, the vast majority of which are now abandoned and falling into disrepair, out of the 60,000 originally installed .

The Blyth Bandstand, which sits at the heart of the conservation area, likely dates to the early to mid-1950s, as it includes the ER crest, suggesting it was placed after the Queen’s coronation in 1952, according to sources. documents. It was listed in 1990.

An environmental impact report states: “The restoration works proposed under this program would see the particular interest of the grade II listed kiosk reinforced.

“The timber frame, which houses the front panel glazing, is in need of repair, and the cast iron frame paint is now faded.

“The need to convert the kiosk is considered necessary in order to conserve the asset for future generations. There is no doubt some harm that will come to the special interest of the kiosk.

“However, this is likely to be minimal and is most certainly outweighed by the tangible public benefit that comes with converting the kiosk into a

A design and access statement issued on behalf of the parish council says the bandstand is surrounded by many other listed buildings in the conservation area, and its conversion into a book exchange is an extension of the strong sentiment community spirit that has been evident in Blyth for many years.

The application has been approved with conditions by Bassetlaw District Council planning staff.